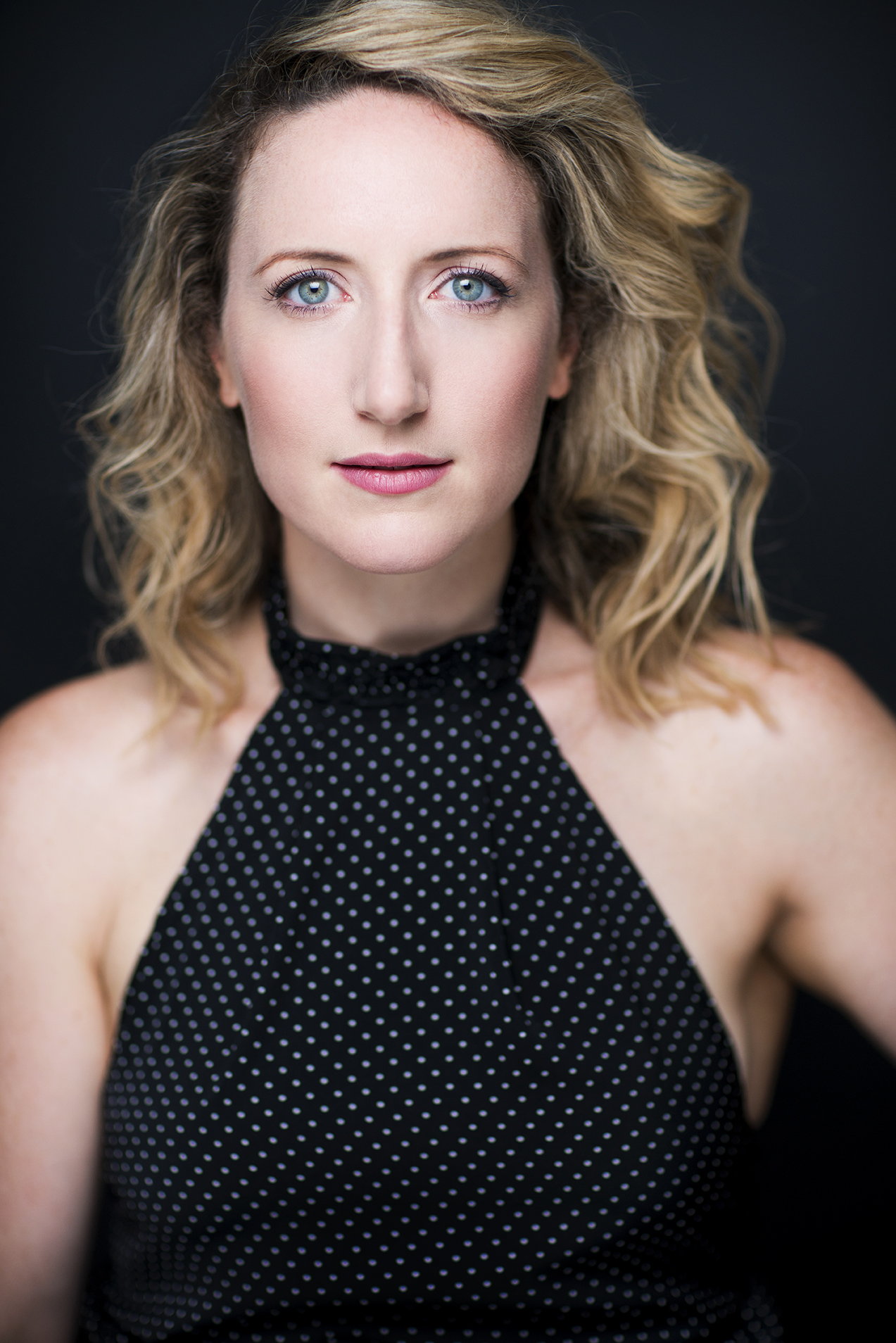 Elise is most well known for originating the role of Miss Honey in the Australian production of the Royal Shakespeare Company’s adaptation of Roald Dahl’s Matilda for which she won the 2016 Helpmann Award and the 2015 Sydney Theatre Award, and was nominated for the 2016 Green Room Award for her portrayal of Miss Honey. After over 650 shows and two years in the role, Elise left Matilda in Perth with her final performance on Sunday March 19th 2017.

She is also featured in the Channel Seven miniseries Peter Allen – Not The Boy Next Door, playing Peter’s sister Lynne Woolnough.  Not The Boy Next Door won 7 AACTA’s at the 2015 AACTA Awards including Best Miniseries, was nominated for Best Drama at the 2016 Logie Awards and was nominated for Best Television Drama at the 2016 Monte Carlo Television and Film Festival.

A graduate of NIDA, Elise’s theatrical credits include: Cathy in The Last Five Years (Ensemble Theatre), Ado Annie in Oklahoma and Meg Brockie in Brigadoon (The Production Company), Lucille Ball in the critically acclaimed one woman show Everybody Loves Lucy (Luckiest Productions) for which she was nominated in the 2015 Sydney Theatre Awards.   Ali in the 10th Anniversary Australian Tour of MAMMA MIA! (Littlestar); Janet McGregor in the Australian tour of South Pacific (Opera Australia/Gordon Frost Organisation); The World Premier/Australian Tour of Doctor Zhivago (Gordon Frost Organisation); Fruma Sarah in the Australian Tour of Fiddler on the Roof (TML Enterprises); Cordelia in Falsettos (Darlinghurst Theatre Company); Florinda in Into The Woods (Victorian Arts Opera); Little Women (Kookaburra Australian National Theatre Company); My Fair Lady (Opera Australia); Camelot (The Production Company); Side By Side By Sondheim (Enda Markey Presents); June in Musical of Musicals (Tryptech Theatre) and In concert with Stephen Schwartz in Stephen Schwartz in Conversation as part of the World Premiere Defying Gravity Concerts (Enda Markey Presents) as well as the national tour of Beyond The Barricade for Lunchbox Theatricals UK.

In June 2017 Elise was commissioned by the Adelaide Cabaret Festival to create the World Premiere Dahlesque – a concert featuring music from adaptations of Roald Dahl’s classic stories.  It played in Adelaide in June of that year, following which her debut album of the same name was released nationally by ABC Music/ Universal Music.  In 2018 Elise presented and performed Dahlesque in concert with the Melbourne Symphony Orchestra and in 2019 with the Auckland Philarmonia Orchestra.  Dahlesque is next appearing at QPAC in Brisbane alongside the Camerata Chamber Orchestra.

Passionate about developing new Australian work, Elise has been part of the workshop cast of a number of new Australian musical theatre and television productions including a Juke Box musical using the music of world renowned singer Pat Benatar, titled Love is a Battlefield; the original workshop cast of the  Stephen Schwartz Defying Gravity concert; another new Australian musical working title High Time, book by Denny Lawrence and Bob Ellis; and in May 2015 she completed filming the pilot for an original new musical comedy The Modern Guide to Dating by Australian writer, composer and performer John Fields.  She most recently shot the pilot for a new Australian TV comedy/drama, Tumbling, in QLD for the production house Two Little Indians.

In August 2018 Elise sang the Australian National Anthem for the Australian Women’s Wallaroos Rugby Union team in the 2018 Bledisloe Cup test, the first ever double header alongside the Wallabies and All Blacks on Australian Soil.

Elise was next due to appear as Mary Flynn in a strictly limited season of the Stephen Sondheim classic Merrily We Roll Along at the Hayes Theatre Sydney throughout April and May 2020 followed by the role of Miss Hedge in the West End Smash musicalEverybody’s Talking About Jamie beginning June 2020.   Due to the Covid-19 Pandemic, neither production is currently going ahead. Stay tuned for updates for 2021. 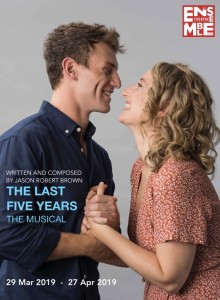 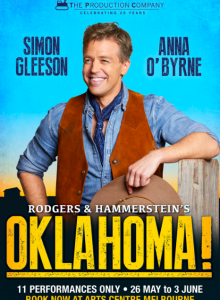 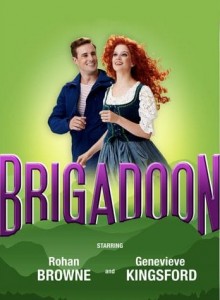 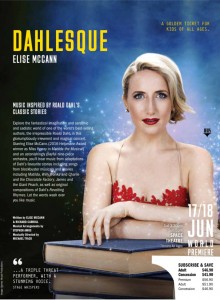 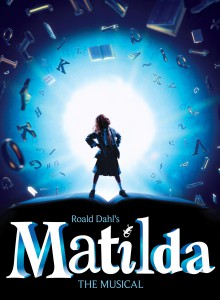 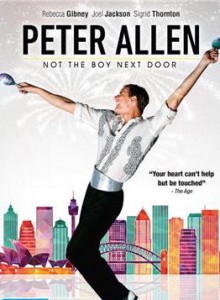 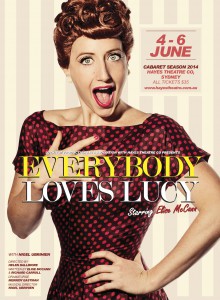 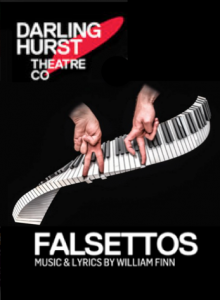 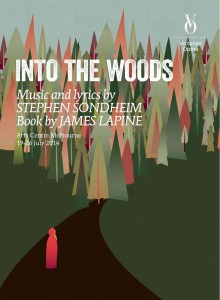 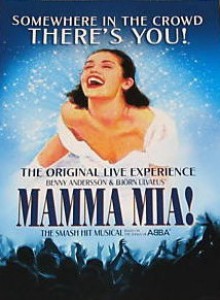 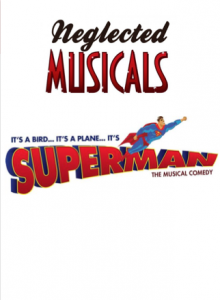 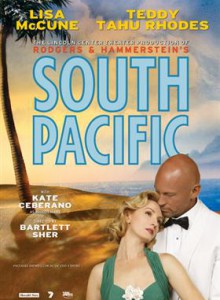