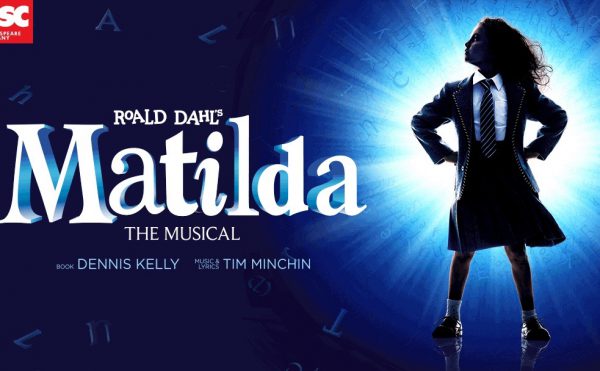 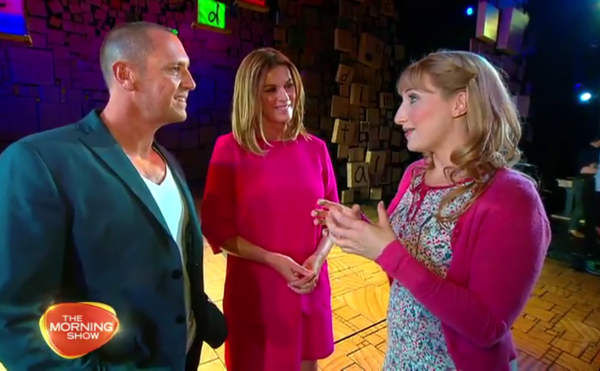 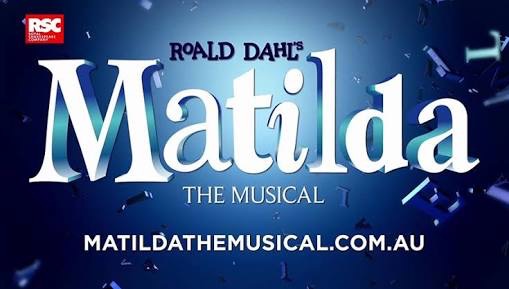 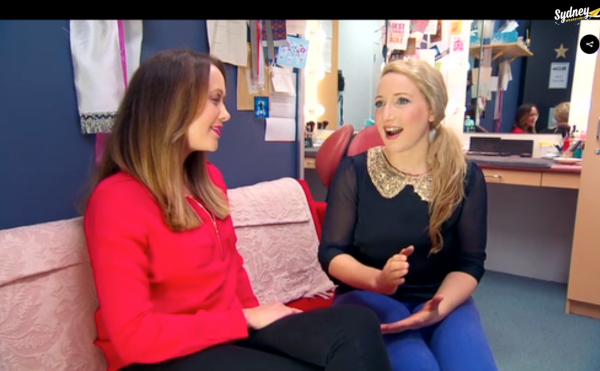 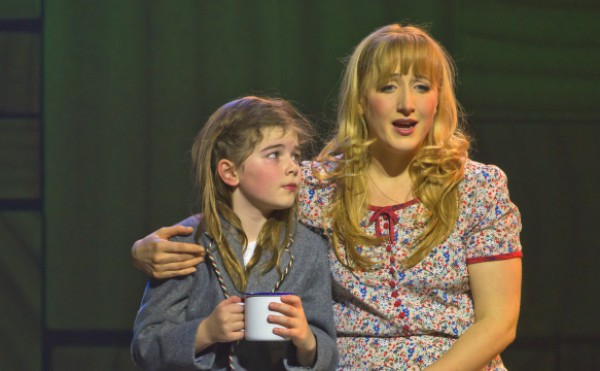 Elise McCann originated the role of Miss Honey in the Australian company of the multi-award winning Matilda The Musical from the Royal Shakespeare Company, inspired by the beloved book by the incomparable Roald Dahl.  A captivating musical masterpiece that revels in the anarchy of childhood, the power of imagination and the inspiring story of a girl who dares to change her destiny it has received widespread critical acclaim and box office popularity.    It won seven Olivier Awards in 2012 including Best New Musical, the Winner of 5 Tony Awards in 2013 including the Tony for Best Book of a Musical and won a record breaking 13 Australian Helpmann Awards in 2016 including Best Musical.

Matilda The Musical has a world renowned team of creatives, written by Dennis Kelly, music and lyrics by Tim Minchin and directed by Matthew Warchus, it is the story of an extraordinary girl who, armed with a vivid imagination and a sharp mind, dares to take a stand and change her own destiny.

The Australian Production opened at the Lyric Theatre Pyrmont in Sydney Australia in July 2015 where it ran for 9 months, following which it transferred to Melbourne, Brisbane and Perth.   Joining Elise in the principle cast were James Miller as Miss Trunchbull, Daniel Frederikson as Mr Wormwood, Marika Aubrey as Mrs Wormwood and Cle Morgan as Mrs Phelps.

“Elise McCann completely inhabits the role of the kind school teacher Miss Honey — she simply radiates lightness from the moment she steps onstage. She’s physically and emotionally dwarfed by Miss Trunchbull and plenty of other adults, but there’s a tiny flame of courage which flickers within her small frame. Her solo My House is exquisitely sung and one of a few moments where Minchin tugs shamelessly at the audience’s heartstrings. “

“Miss Honey (Elise McCann, finally in a leading role in a major musical and bound to be a star) is gorgeously warm….. Miss Honey’s My House, the show’s most touching ballad…. a beautifully, honestly sad moment that catches you in the throat.”

“A real actor’s actors on stage… a sensitive performer,… and the show is all the better for it.”

“…the Australian cast, meticulously chosen from top to bottom, hits the mark.”

“Miss Honey could so easily over balance into whimsical parody, but Elise McCann gives her 100% seriousness and so delivers the necessary lump-in-throat moments to leaven the general mayhem.”

“The skill, talent, discipline and sheer hard work …– and the care in casting the characters – is an object lesson in how to do it. . Every scene, every costume, every character and every minute of stage time is as good as it can be. And it is very, very good.”

“Elise McCann is a wonderfully endearing Miss Honey, giving the character just enough plucky resolve beneath her timid exterior. Blessed with a warm middle register as well as sweet high notes, McCann’s singing is a pleasure to hear.”

“Elise McCann captures Miss Honey’s timid sweet nature and her My House is pure and moving in its resignation that a simple home is all she needs.”

“Elise McCann (Miss Honey), Her character, though docile, bursts out of its skin into powerhouse proportions on the back of the song ‘My House’.”

“Elise McCann is softly spoken, approachable and stunning as Miss Honey. She’s the teacher everyone loved in school that you could count on for a hug and good advice, and her performance is nothing short of wonderful.“

“Elise McCann as Miss Honey was everything I hoped for and more. She reflected every single kind hearted teacher I had come into contact with from childhood, into my teens. She was raw, vulnerable and real.”