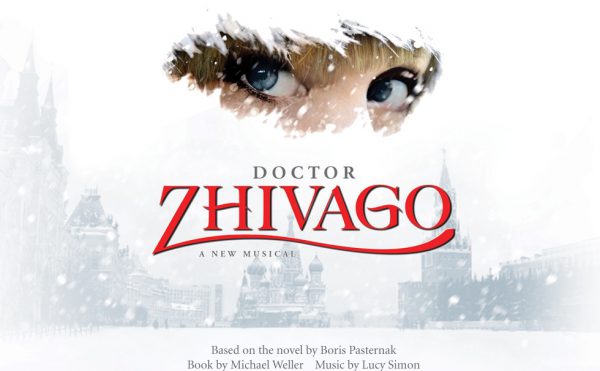 Starring Australian Theatre legend Anthony Warlow as Doctor Yuri Zhivago, it tells the epic story of a man divided against himself: on the one hand a dedicated husband, father and healer; on the other a poet, dreamer and sensualist, all set during the final glory days of Czarist Russia through the chaos and upheaval of the Russian Revolution into an unprecedented tyranny under a heartless new political regime.  Doctor Zhivago went on to Open on Broadway in 2015.